Before flying to Poland I had a couple of local gigs in Norfolk at Barnham Broom, 1) for Corporate Golf Ventures and 2) Archway Events. Both shows include video highlights which can be watched here on my You Tube Channel. There was also the Poundfield Charity Day at my home club Hintlesham, which can also be seen on the Channel.

The 2014 Deutsche Bank Polish Masters took place on the same weekend of the Ryder Cup in Warsaw at Sobienie Krolewskie Golf & Country Club. 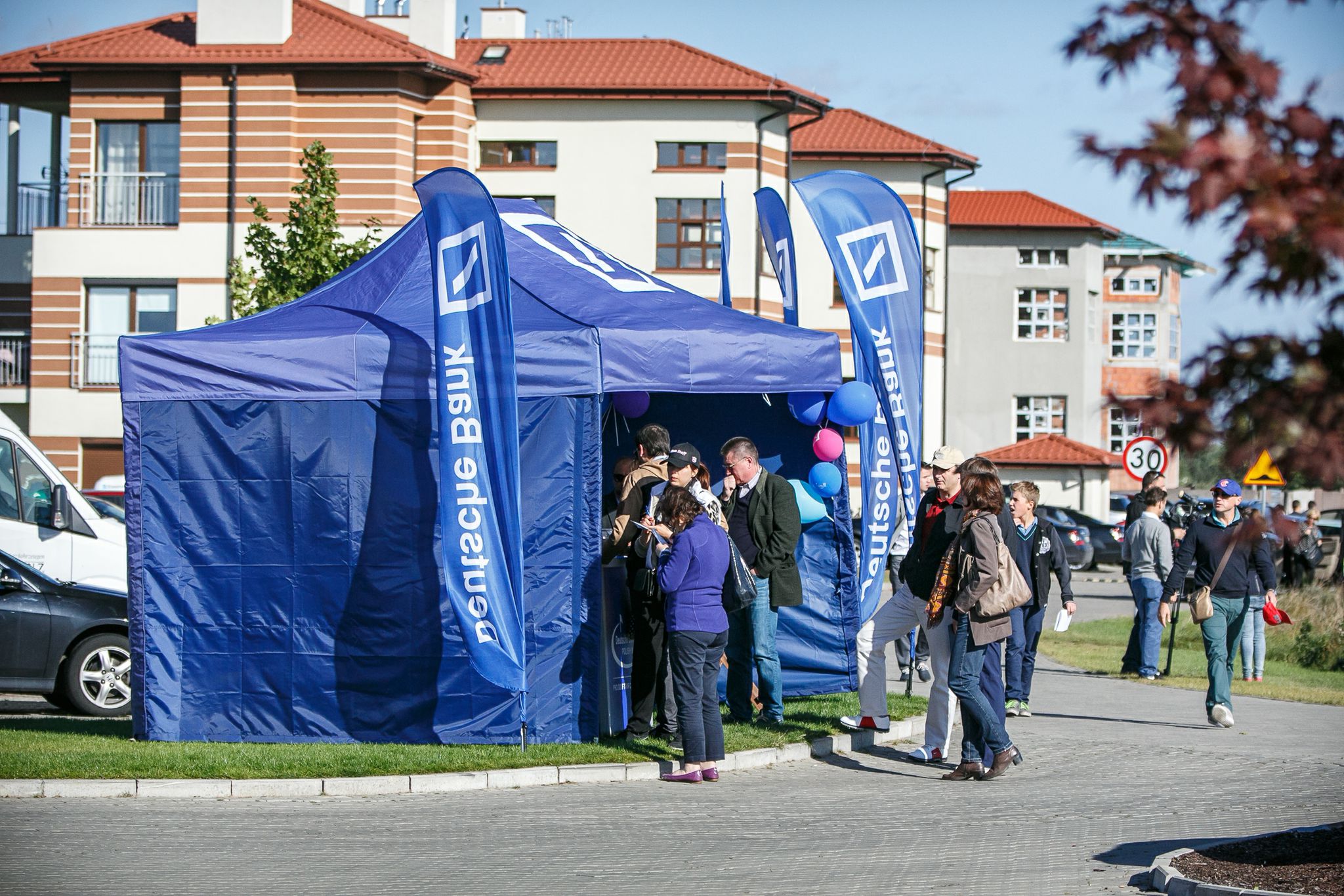 A large crowd turned out to watch and despite the language barrier I had a great time entertaining the Polish audience. Everyone was very complimentary afterwards congratulating me on an amazing display of golf trick shots combined with a great deal of humour. 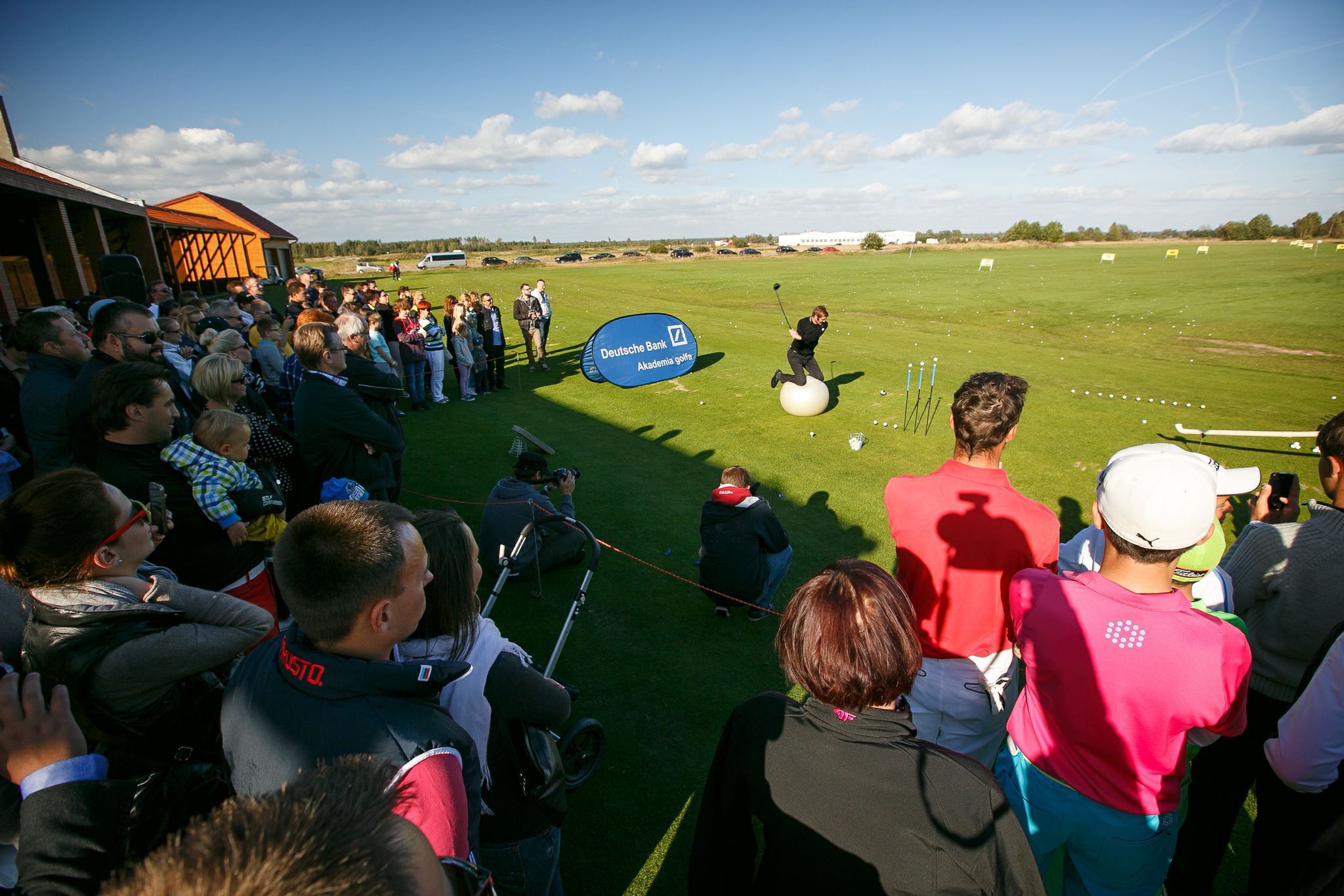 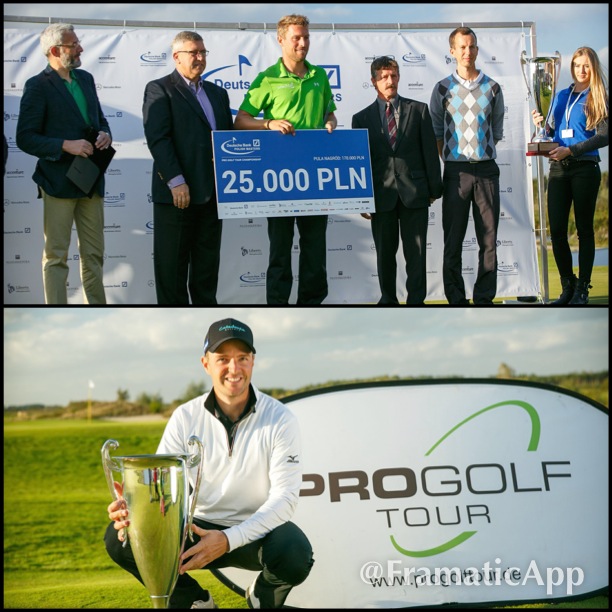